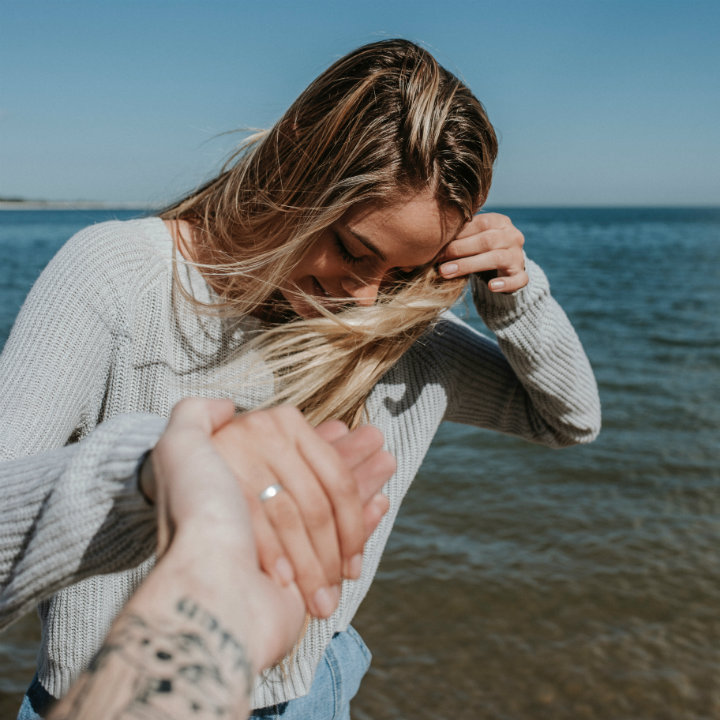 The good news is that you can. The Operation Manual 2 on the Processing of the Members of the Family Class states the following:

What happens if the common-law partner (principal applicant) is married to another person?

Cohabitation with a common-law partner cannot be considered to have started until a physical separation from the spouse has occurred. A common-law relationship cannot be legally established if one or both parties continue their marital relationships.

Officers must be satisfied that a principal applicant is separated from and no longer cohabits with a legal spouse. This evidence may be in the form of a signed formal declaration that the marriage has ended and that the person has entered into a common-law relationship. An officer may require that the person produces other written evidence of a formal separation or of a breakdown of the marriage. Acceptable documents include a separation agreement, a court order in respect of custody of children identifying the fact of the marriage breakdown, documents removing the legally married spouse(s) from insurance policies or will as beneficiaries (a “change of beneficiary” form.)”