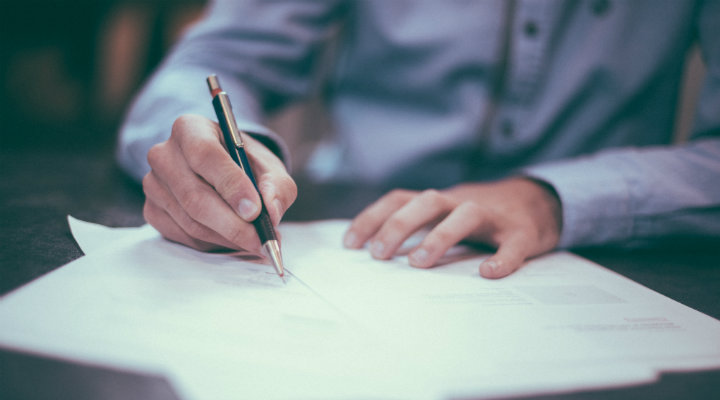 If your refugee claim is refused in Canada and you are not from a designated country of origin you will be able to appeal the decision at the Refugee Appeal Division. In some cases, the Board Member might say that your claim is “manifestly unfounded” in which case you will not be allowed to appeal. The appeals are usually paper based and there are hearings only in exceptional cases. At the appeal, you will have a chance to argue that on the merits of your case, it should have been allowed and you can rely on new evidence that was not available to you at the time of the RPD hearing. The appeal judge will make a fresh decision on the merits of your case.

If the second decision comes out negative as well, you may apply for permission to judicially review the decision.

A Judicial Review is different from an appeal. The Federal Court judge will not look at any new evidence and will defer to the original decision maker. This means that only if the original decision maker made an error in law or facts or made a decision that is so unreasonable based on the information submitted to them that it cannot stand will the reviewing judge overturn the decision. The reviewing judge will not make a decision in your case but will return it to the RPD to be decided again by a different Board Member. The arguments made at the hearing are mostly legal and you will need a lawyer to appear on your behalf at the Federal Court hearing.

The process may sometimes take long and it does not automatically protect you from deportation. You risk being deported if your lawyer does not submit a deferral request of your deportation while your judicial review application is in the process.

If you have lived in Canada a long time, you may also apply for Permanent Residence on Humanitarian and Compassionate grounds. If you have received a negative RPD decision, you must wait for at least one year before you can make this application. Your lawyer would have to make very careful submissions on your behalf for a better chance of your application being granted.

If you have received a negative RPD decision at least one year ago and you are about to be deported to a country where the situation has changed since your RPD hearing, making it unsafe for you again, you can apply for a Pre-Removal Risk Assessment which will determine if you will be at risk if deported. Unfortunately, the rate of positive PRRA decisions is very low.