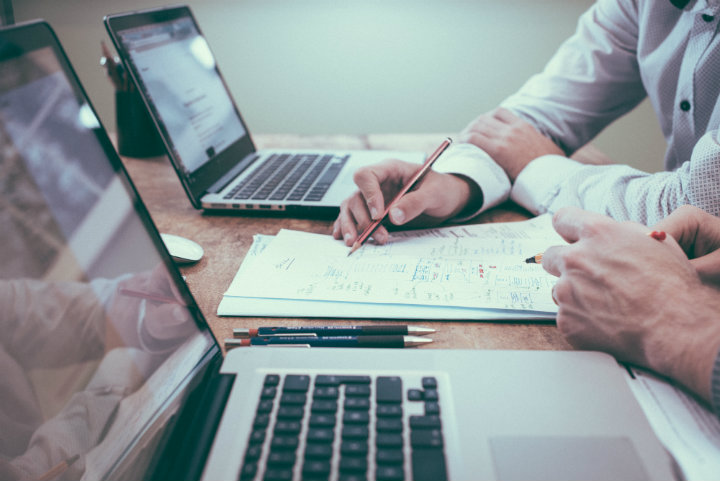 I made a refugee claim and it was refused, do I have to leave Canada?

Following recent changes in Canada’s Refugee application system, applicants from a list of countries known “Designated Countries of Origin” (DCO) do not have a right of appeal following a rejection of their refugee claim. Applicants from all other countries have the option of appealing the refusal at the Refugee Appeal Division within specific timelines.

If your refugee claim is refused and you have no right of appeal, you are expected to voluntarily leave Canada. In most cases, you will not have access to any further legal remedy for up to a year.

If one full year has passed between now and the refusal of your claim, you can submit a Humanitarian and Compassionate (H&C) Application based on your establishment in Canada. In some special circumstances, for example, in the best interest of children, you may make an H&C application without waiting a year. If removal proceedings against you have begun, and your refugee claim was refused more than one year ago, you can apply for a Pre-Removal Risk Assessment (PRRA) where fresh evidence can be admitted to show that you will be at risk in the country that you are being removed too. The risk that you invoke in the PRRA application must be different than the one claimed in the refugee hearing. If you are invoking a similar risk, you must provide the proper explanation as to why the new evidence was not available at the time of your refugee hearing.

Removal proceedings do not begin right after a refusal. Once Canada Border Services Agency (CBSA) decides to issue a removal order, a specific process must be followed and you will be given opportunities to act voluntarily first. If CBSA required you to leave Canada by a specific date, there are legal methods to defer the removal until your situation is properly evaluated under the current law. CBSA will decide to remove you from Canada when they decide to do so. Unfortunately, representatives cannot predict or anticipate when removal will occur but they will be able to advise you of the steps to take before removal arrives in order to increase your chances of remaining in Canada.

If you do not co-operate, make false or misleading statements, or simply ignore to take any actions following communications from CBSA, this may have a disproportionately adverse effect on the process and your status in Canada. It is highly advisable that you consult with a representative so that you may understand your rights and responsibilities and the proper course of action.