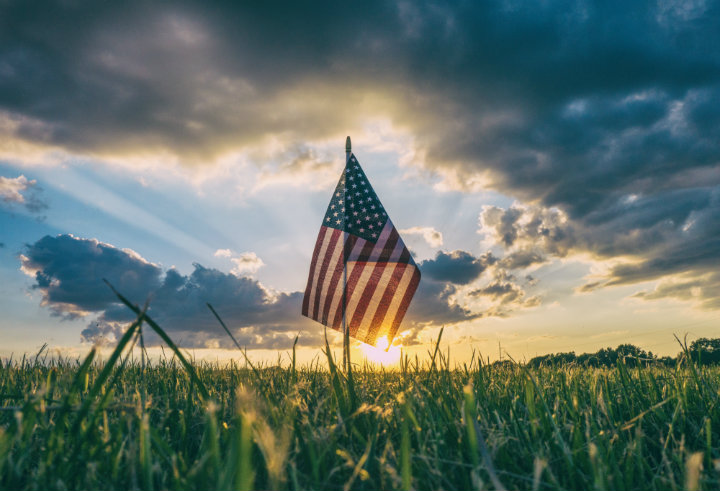 The Safe-Third Country Agreement is an agreement between Canada and the United States relating to Refugee Claims. Persons who are claiming refugee status must do so at the first country that they arrive in (either Canada or the United States). However, there are four exceptions to the agreement and are based on family member exceptions, unaccompanied minors exception, document holder exceptions, public interest exceptions.

If I made an Asylum claim in the United States, can I make a Refugee claim in Canada?

Generally, yes, if you meet any of the exceptions to the Safe-Third Country Agreement and you are not otherwise inadmissible to Canada. Even as a refugee claimant you must meet all other eligibility criteria for Canadian Immigration.

It is important to know that you will need to prove that you meet the exceptions to the Agreement. At the port-of-entry, you will be interviewed by an officer to ensure that you meet the exceptions. The officer may look into whether the information you provided is true (for example, calling your family member in Canada or looking through immigration records). Sometimes, the officer may ask you to produce documents to show that what you’re saying is true. Even though you may be eligible, you should be well prepared before you get to the border.